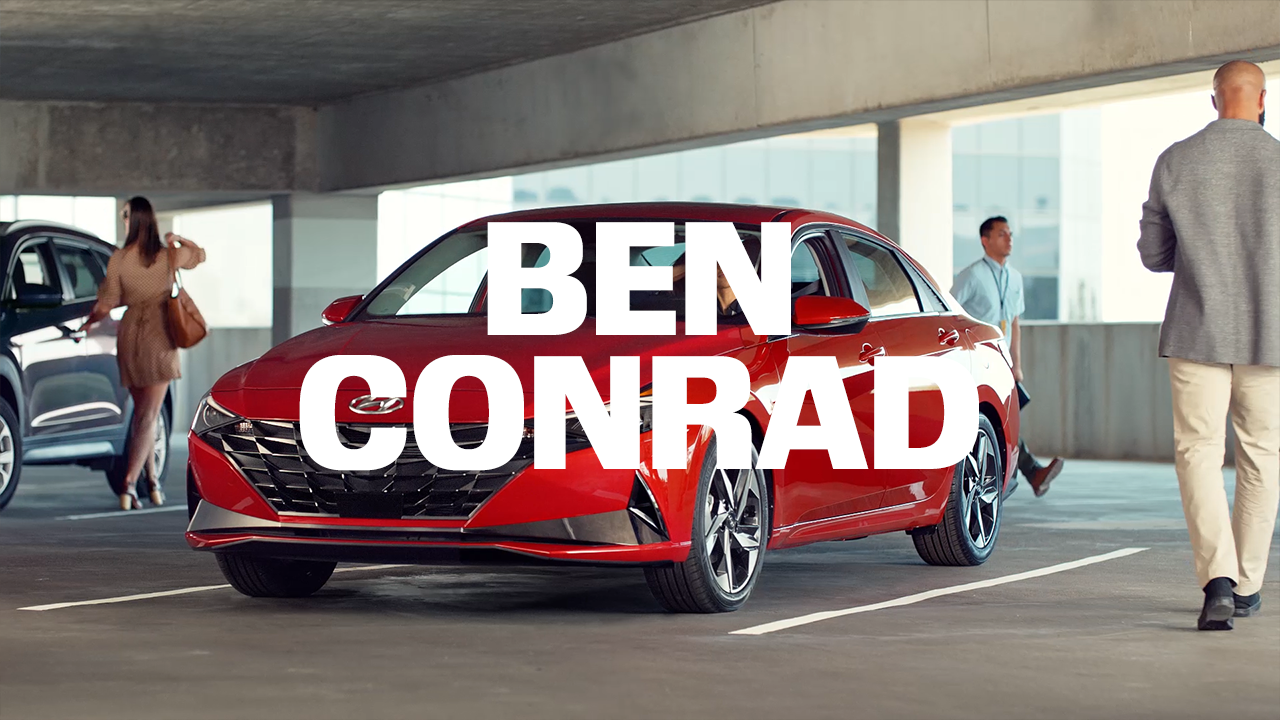 The Art of Stunt

Director Ben Conrad is largely impacting the entertainment space from viral video to the big screen. Whether he’s creating an iconic body of work with the wildly viral Gymkhana series that has Car and Driver Magazine referring to he and fellow partners as “Masters of the Hooniverse.” The Gymkhana Films have been named by AdWeek as the “Most Shared Ad Franchise of All Time’, and won successive awards from the likes of YouTube, two Gold Pencil wins from the One Show, and a nomination for Best Production by AICP. From dominating the digital space with viral views in the 200 millions to creating the award-winning title sequences in the motion picture Zombieland, Conrad not only lives on the forefront of big entertainment, he continues to define it.