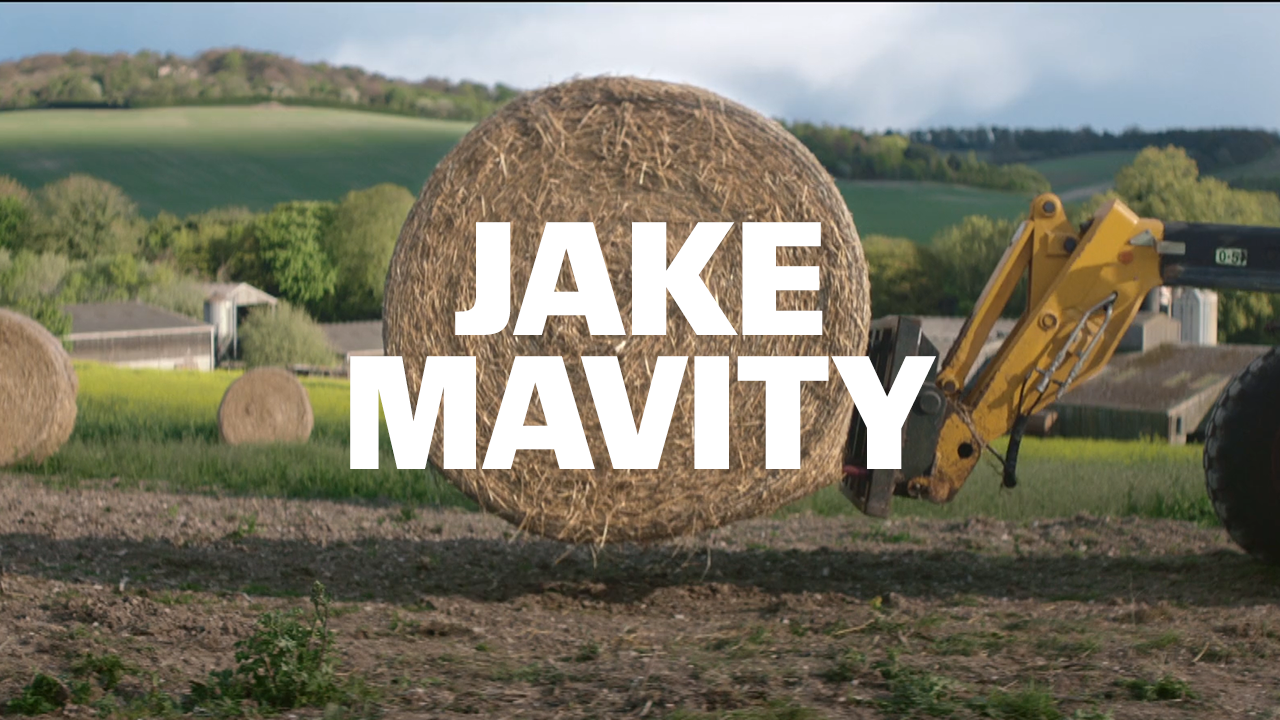 Rhythm of the Night

Jake began his career working as an editor. And it was through editing that Jake honed his storytelling skills. As a director, he makes atmospheric films - sometimes stylistic and sometimes poignant but always beautiful - which have seen him short-listed at Cannes for his work on McDonald’s. His performances are naturalistic and he loves discovering new talent both in front of and behind the camera.

Jake lets the creative dictate the technique. He’s used non-actors, stopframe animation, moving sets and even 5 smartphones rigged together to deliver the film he wants. As well as creating spots for McDonald’s he has shot for Google, Volkswagen, Lidl, Vodafone, Band-Aid, Subaru and Co-op amongst others.