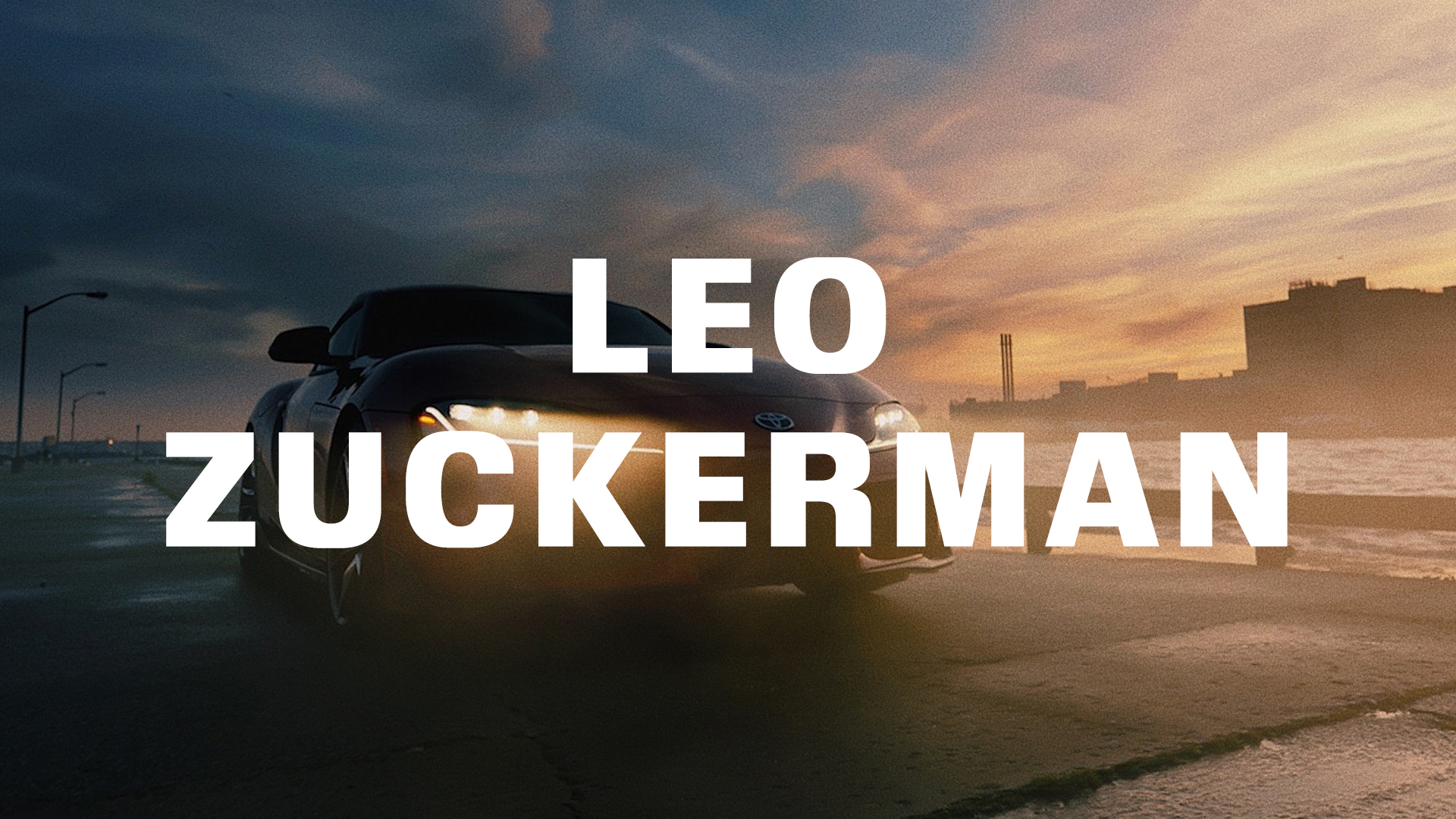 Bring it to Life

Leo Zuckerman is a director, producer, and photographer. An accomplished adventure sportsman and filmmaker, Leo’s intrepid adaptability relishes in singular style across multiple genres of storytelling.

Montréal native, Leo got his start making skate videos, using the first iterations of digital point-and-shoot video cameras. His interest matured and led him to Vancouver, where he simultaneously earned his BFA in Film Production from the University of British Columbia and fed his passion for big mountain adventure. Three of his early films, “Elixir,” “Restless,” and “Above the Dust” went on to become Vimeo Staff Picks.

In the wake, Leo was courted by DDB Vancouver to direct his first award-winning ad campaign, “Dear Mum,” for the Canadian Tourism Commission, while he was still at university. Since then, he’s continued to shift perspectives, delivering on work ranging from a lighting-paced Toyota spot to a nuanced docu-style film for Indian Motorcycles featuring motocross legend Carey Hart. Leo has created captivating work for global brands including Lexus, Hyundai, Samsung, Nike, Subaru, and Adidas.

While his magnetism to the planet’s farthest reaches and most epic locations continues to power ongoing work for brands like Patagonia and Trek Bicycles, Leo’s interests have evolved to include a focus into narrative storytelling. Bringing to each project a passion for visual art and innovative technology, as well as a fluency in post production, Leo’s holistic approach to filmmaking continues to break the traditional molds and propels us into the future.