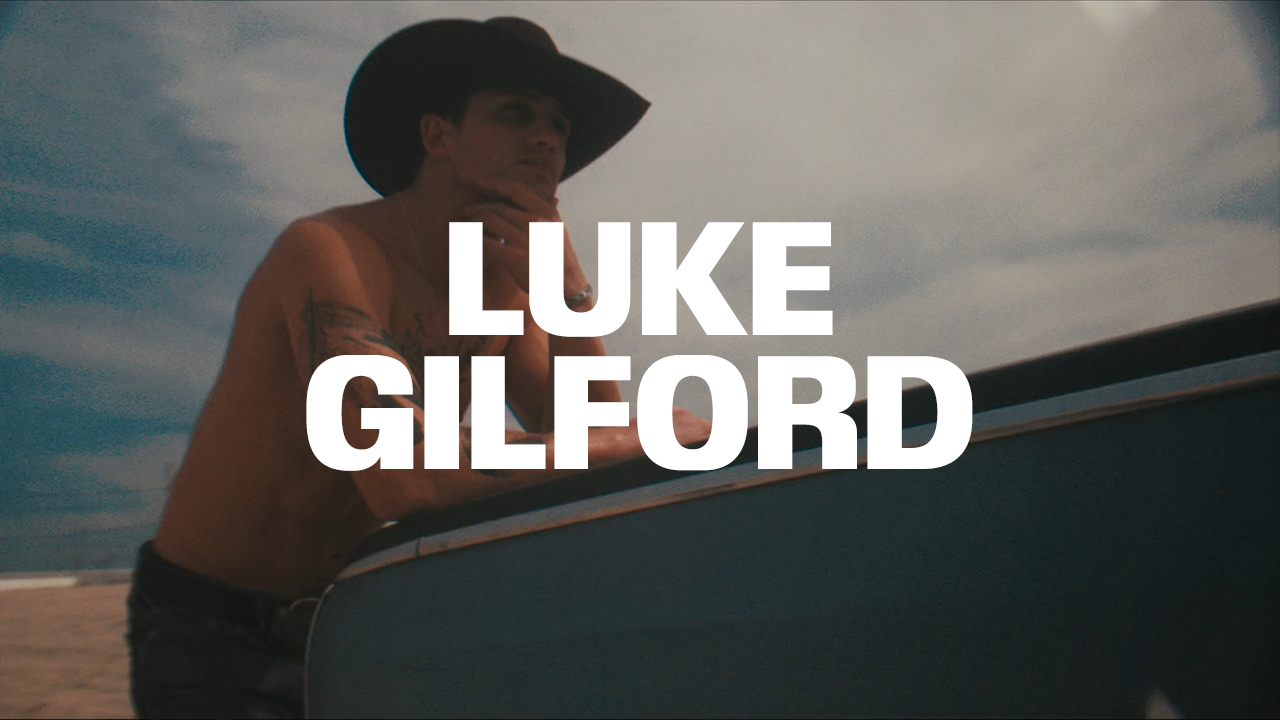 Luke Gilford is a director and photographer born in Denver, Colorado and currently based in New York City and Los Angeles. Luke studied Art at UCLA and his photography and films have been exhibited around the world; including MoMA in New York and FOAM in Amsterdam, as well as at Sundance's NEXT festival. Luke's work provides a poetic and cinematic look into his surreal world, combining a unique visual style with a strong sense of intimacy with his subjects. This is exemplified by Connected, the short film Luke wrote and directed in 2016, which premiered on VICE and received a Webby award for Best Drama in 2017. Luke has also directed music videos for Kesha and Christina Aguilera and photographed & directed campaigns for Valentino, Apple and Mercedes Benz. His work has been featured in The New York Times, Vanity Fair, and Vogue. His first photography monograph, National Anthem, was published in 2020 by Damiani Books.