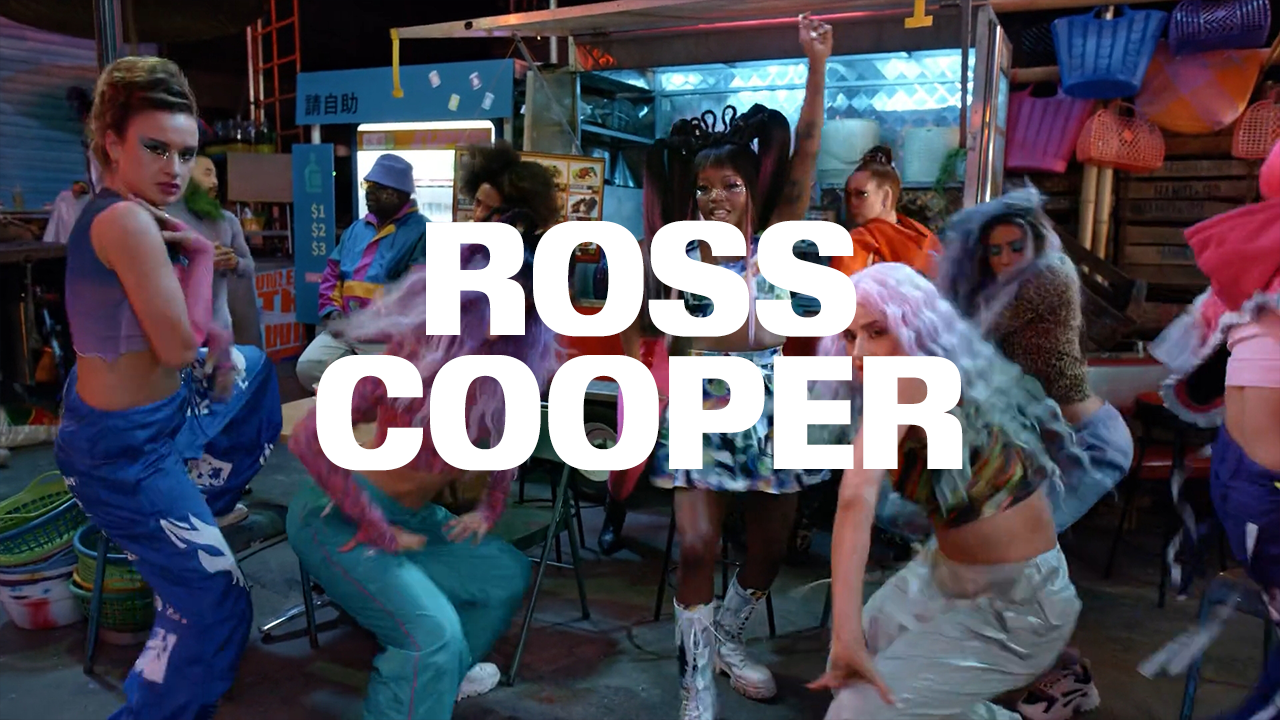 Ross is a director known for his pioneering techniques and innovative solutions. Having studied graphic design at Central Saint Martins, Ross followed with a Masters from the Royal College of Art in London where he developed his interest in origin al visual ideas. He went on to win two silver D&AD’s in interaction design and architecture for the Last Clock, a live video installation. This led to a career directing music videos where he received the most nominations of any new director at the Music Video Awards, being nominated for Best New Director, Best Art Direction and Best Budget Video.

His first commercial for French bank BNP Paribas was a charming remake of his earlier music video for VV Brown. His adverts for Trident & Betway showcases a talent for technical innovation and remarkable transitions. If there’s a problem that needs solving, you can bet that Ross will find an unusual solution to it.