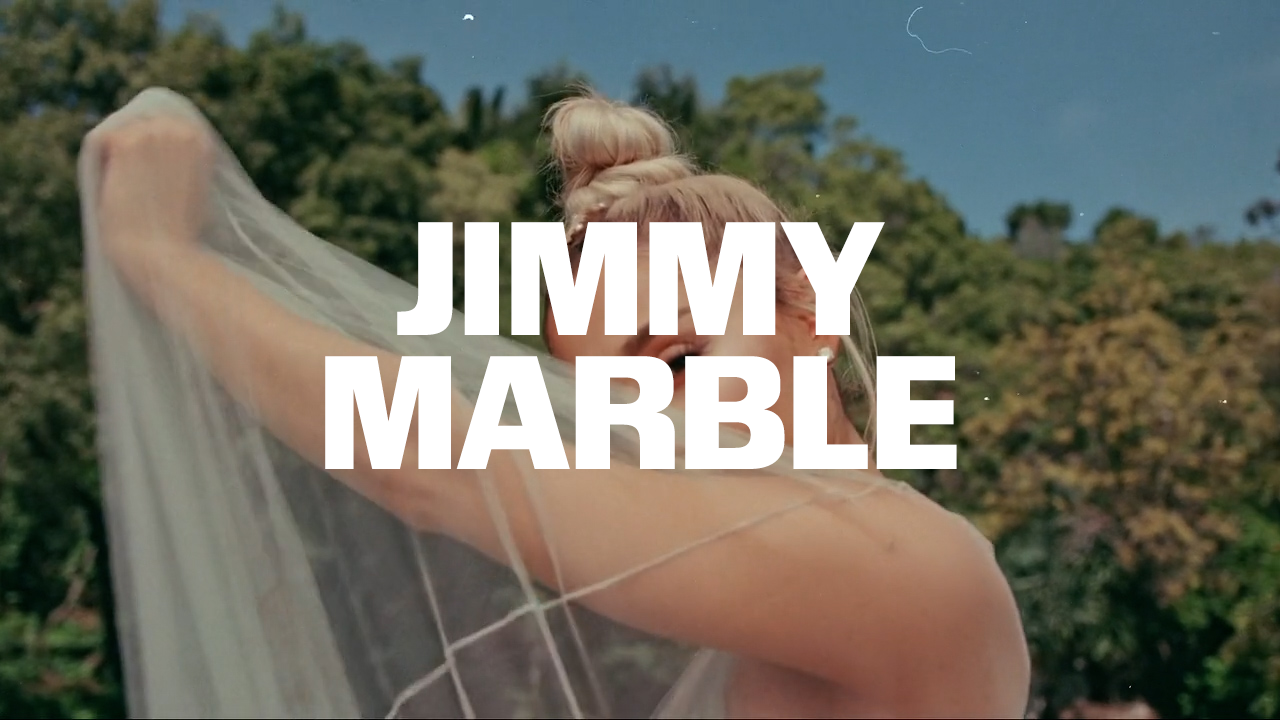 Jimmy Marble is a director, photographer, and muralist living in Los Angeles, CA. His work is characterized by its use of color, irreverent aesthetics, modern surrealism, and pop. He grew up in rural Washington state before moving to LA in 2009 to pursue a more creative lifestyle. With a prolific photography career already in full swing, he got his start directing in 2010 by helping launch Flaunt Magazine’s Flaunt TV channel while simultaneously making his first narrative shorts. Since then Jimmy has shot for top brands in advertising like Coca-Cola, Nike, Tinder, Smirnoff, LG, Kate Spade, and Apple, among others. Recently he has premiered films at Tribeca Film Festival, Nowness, and Vimeo Staff Picks. His first book, a collection of photography entitled Dream Baby Dream, was published by Chronicle Chroma in October 2019.