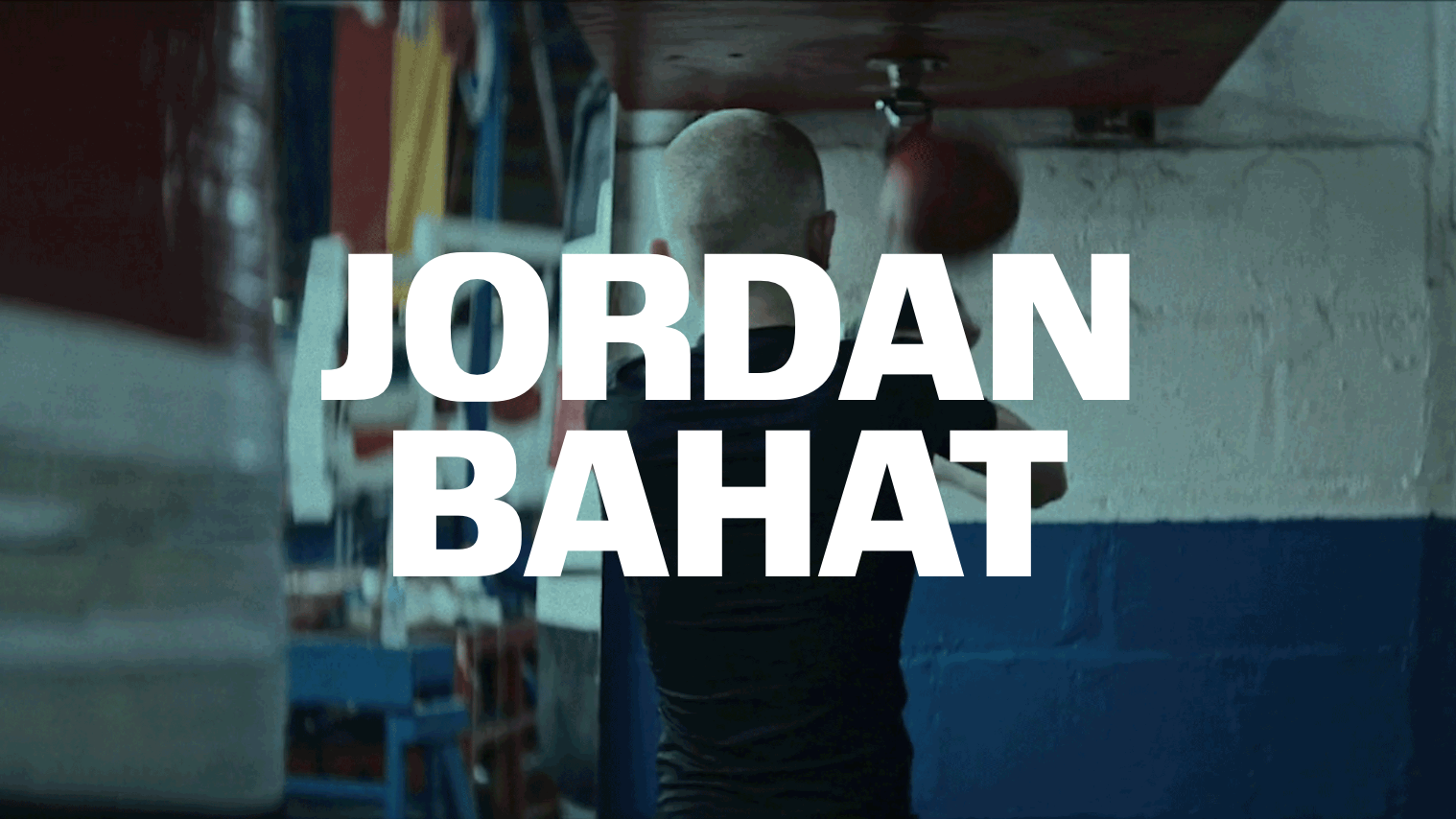 We Get All Of It

Jordan Bahat is a first-generation American filmmaker and commercial, music video director. Born and raised in Los Angeles, Jordan took to filmmaking by stitching together clips downloaded off early internet torrent sites - transforming disparate video elements into abstract film montages. Developing his own intuitive sense of tempo, rhythm and structure along the way, Jordan later put his skills to use as a director of documentaries.

His feature-length debut, the award-winning documentary, JEALOUS OF THE BIRDS, is a personal exploration of a community of Holocaust survivors who remained in Germany after WWII – and the lives they built while living amongst their persecutors. The film, which centers on his grandparents, engages themes of guilt, identity, the sins of the father, and our capacity to forgive and rebuild.

As a working commercial and music video director, Jordan has created films for Gatorade, Samsung, Jeep, Powerade, and Equinox, amongst others - as well projects for Christine and the Queens, Leon Else, Fun, Tokimonsta, and YungBlud.

Jordan’s work has been awarded by the MTV VMAS, UK VMAS, 7 Vimeo staff picks, the Clios, D&ADS, Ciclope, Slamdance and NME Awards, and has been featured at the Superbowl and film festivals around the world.

Jordan has an effortlessly adaptable style and he can easily move across genres. He approaches his work by looking for essential storytelling elements, and universal truths that allow him to create a bespoke creative approach that connects on an emotional level.

Jordan lives in Los Angeles and is currently developing his first scripted feature film, Future Will Be Better.