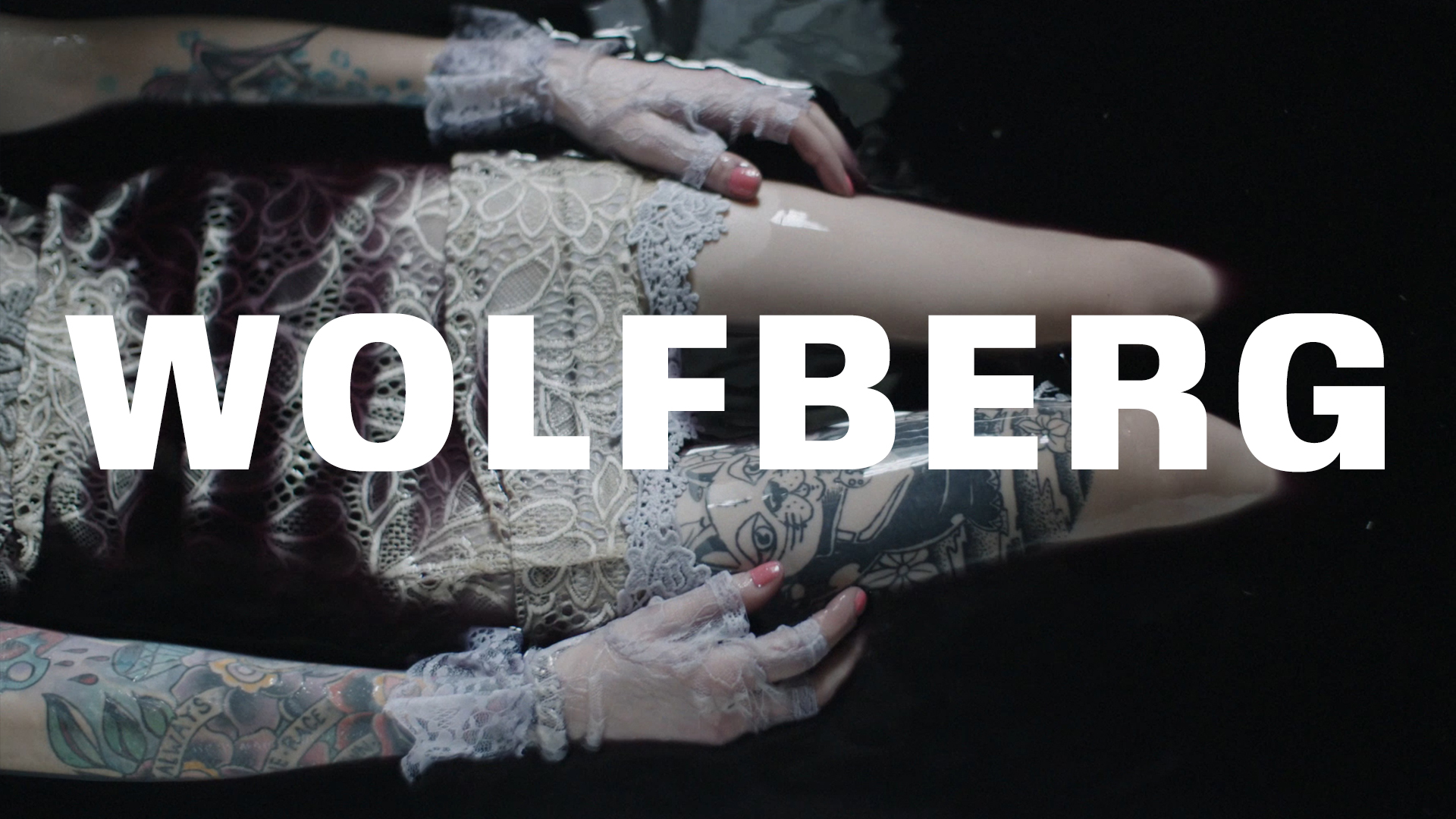 In 2008, two agency creatives named Jan Kalvoda and Premek Ponahly teamed up in a secret lair in Prague to become the advertising superpower known as Wolfberg. Their mission: to leverage their wealth of experience at renowned agencies such as Leo Burnett, Euro RSCG, and Y&R to save commercial filmmaking from the evils of mediocrity, facelessness, and boredom.

Wolberg’s stroke of genius often combines different filmmaking mediums and methods, such as in-camera effects and stop motion animation, into one mesmerizing mix of visual artistry. Recently they brought their intricate blend of CG-design and live action to tap into the viewer’s instinct to “Never Stop Hunting” for Jägermeister’s “Let The Ink Flow” campaign, while their earlier pairing of live action and stop-motion for the Budweiser/Budvar spot “Dark” exceeded filmmaking expectations, leading the pair to take home a Golden Drum.

Most recently, the Wolfbergs have helmed projects for WWE2k2019  via Barret SF and Favorit Bikes featuring legend Robert Hutyra.